Munich, July 29th 2022 – The founders of Kronos Solar Projects GmbH (“Kronos”) have reached an agreement to sell a 70% stake in the company to EDP Renováveis, S.A. (“EDPR”), a subsidiary of EDP group focusing on renewable energy production. The founders will retain a 30% stake in the company and continue to be involved in the daily management of the business. This transaction will enable Kronos to further accelerate its growth in its four key markets of focus: Germany, France, the Netherlands and the United Kingdom. In the German market in particular – Kronos’ domestic market – the partnership with EDPR will support Kronos in capturing the significant growth opportunity that the government targets have created for solar PV developers. The German government has recently announced the “Easter Package”, presenting ambitious renewables capacity targets. To reach those targets, Germany is committed to install 155 GW of solar capacity, representing close to 40% of the expected EU solar additions and making it one of the largest and fastest growing solar markets in the world. With this transaction, EDPR will build upon Kronos’ best-in-class development capabilities, and expand its presence to 12 markets in Europe, which overall represent more than 90% of the expected solar PV capacity additions in the EU until 2030. Through this acquisition, EDPR will be able to position itself in markets which have set high renewables targets to ensure security of energy supply and energy independence (Germany, the Netherlands). EDPR’s entrance in these new markets creates opportunities to expand not only in solar but also in other technologies, namely wind through hybridization, new wind pipeline, hydrogen and storage technologies. EDPR is acquiring 70% of Kronos for an acquisition price of EUR250m paid at closing and a success fee to be paid to the sellers over 2023-28, dependent on the solar capacity delivered by Kronos’ development team in this period. The transaction includes also call/put options on the remaining 30% minority stake, exercisable from 2028 onwards, with strike price associated to the status of renewables projects under development by Kronos on that year. Dr. Alexander Arcache, Founder and CEO of Kronos states: “Kronos and EDPR is the creation of a new Dream Team. Together with EDPR, we will be able play an even greater, leading role in the Green Energy Transition in our Core Markets. In particular, we will be able to be a Major Driver to making the ever more urgent shift to Green Power happen in Germany. We will be able to develop and operate our solar parks with far greater financial horsepower in place, and we will benefit from EDPR’s innovative skills to lead the new developments such as Agri-Photovoltaics and Green Hydrogen. Conversely, EDPR will greatly benefit from our great presence and track record in our core markets. Both Companies share a mindset and vision for Renewable Energies, and we are excited to join forces in this journey.” Nomura Greentech acted as Exclusive Financial Advisor to Kronos. Dissmann Orth acted as Legal Advisor to Kronos. The transaction is subject to regulatory and other customary precedent conditions. About Kronos Solar Founded in 2009, Kronos Solar is a leading solar PV development platform currently active in Germany, France, the Netherlands, and the United Kingdom. In 12 years, Kronos Solar has built a market-leading expertise and delivered more than 1.4 GW through 80 successfully commissioned projects. The current project portfolio consists of 9.4 GW (7.5 GWac) of solar projects in different stages of development in Germany (4.5 GW), France (2.7 GW), the Netherlands (1.2 GW) and the UK (0.9 GW). Out of the total 9.4 GW of pipeline of projects under development, 0.2 GW are Ready to Build. About EDPR EDP Renewables (Euronext: EDPR) is the fourth largest renewable energy producer worldwide with presence in 26 markets across Europe, North America, South America and Asia Pacific. Based in Madrid and with main regional offices in Houston, São Paulo and Singapore, EDPR has a robust development portfolio with first class assets and a market-leading operational capability in renewables. These include wind onshore, utility scale & distributed solar, wind offshore (through its 50/50 JV – OW) and technologies complementary to renewables such as batteries and green hydrogen. EDPR’s employee-centered policies resulted in its recognition as a Top Workplace 2022 in the United States, Top Employer 2022 in Europe (Spain, Italy, France, Romania, Portugal and Poland) and Brazil, as well as its inclusion in the Bloomberg Gender-Equality Index. EDPR is a division of EDP (Euronext: EDP), a leader in the energy transition with a focus on decarbonization. Besides its strong presence in renewables (with EDPR and hydro operations), EDP has an integrated utility presence in Portugal, Spain and Brazil including electricity networks, client solutions and energy management. 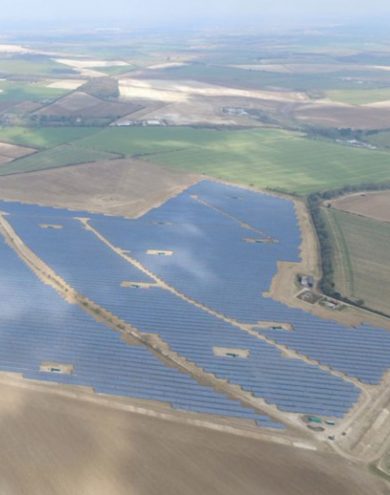 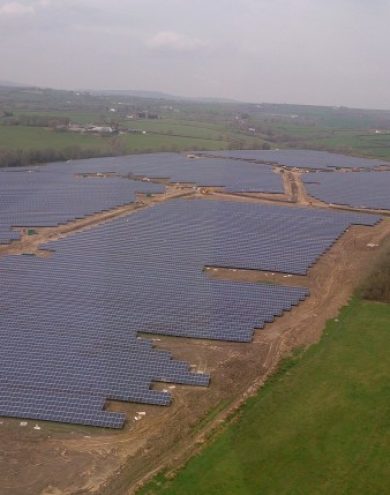 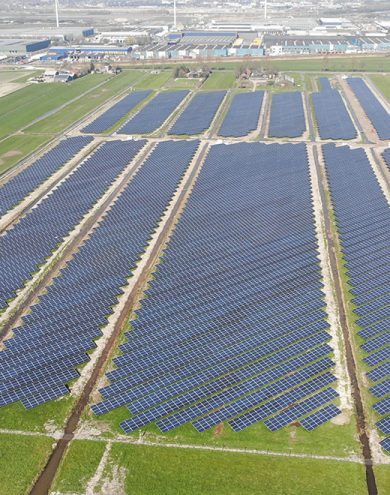 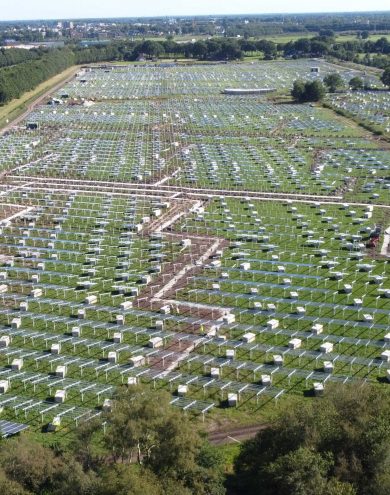 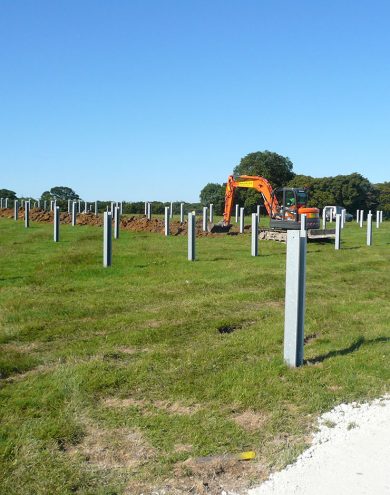 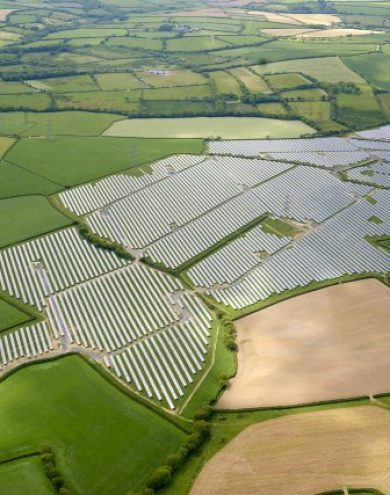